Slither.io Lag Problem Has Been Solved 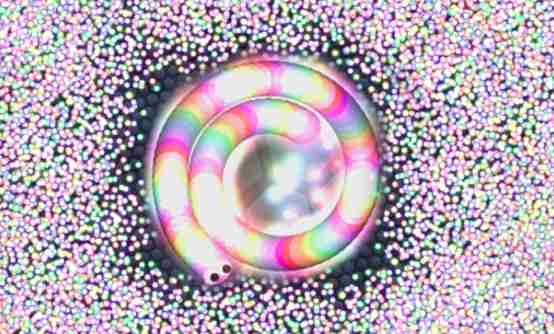