Slither.io is a very popular game which has millions of players in all around the world. This great game managed to be popular since the first day it launched. In case you are one of the royal players then you know how annoying the lag problems are. In this article, we are going to talk about the slither.io lag mods. So in case, you have this problem, then this article may be beneficial for you. First of all, we want to say that slither.io lag mods do not exist. In fact, all of the current slither.io mods can be promoted as a slither.io lag mod. This is because they are played on slither.io private servers. Back in the time when slither.io launched, the demand for the game was too much that original servers were not able to meet the demand. 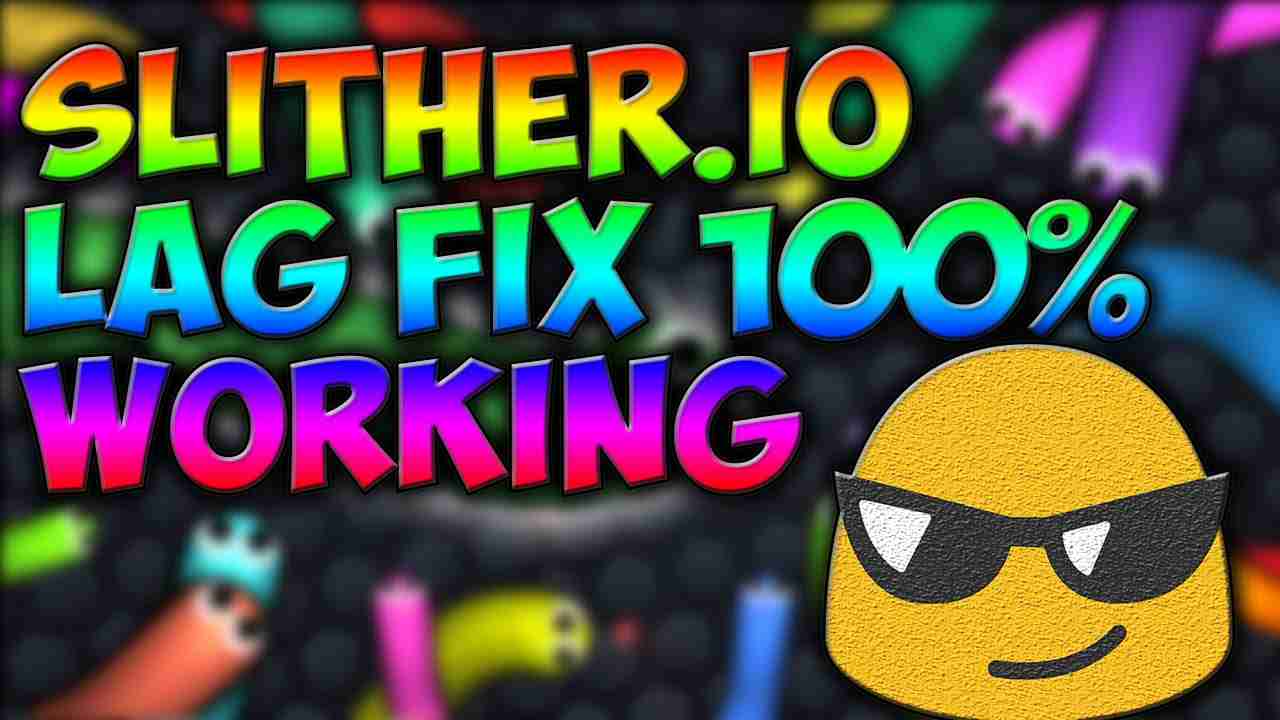 At this time, people began to prefer slither.io mods in order to not experience any lags due to the crowded servers. But today, most of these players prefer to play on these mods and there are many new mods developed. In case you experience a lag in any of the mods, you can change your private server and see that you will not experience the lag anymore. It is possible for you to find all of the slither.io mods on GodMods.com. In addition to this, you can also visit our slither.io mods category in order to find the best mods on the internet. All you have to do is download these mods to your browser and start playing on them in order to get rid of your lag problem. You will need an additional software which is called TamperMonkey in order to download them and you can find it in the application market of your browser.