Control Your Snake in Slither.io

A new game is candidate to be one of the most popular games of gaming world history; the slither.io game. It would not be a lie to tell that the game is a worm game since you start playing as a small worm.

You guide your worm with the help of your mouse. You let your worm grow bigger by collecting the glowing orbs and you try to be a great snake. Slither.io is an online game where you can play with people from all around the world. Since there are thousands of different servers, it is not possible to play with the same player for the second time. One of the great parts of slither.io is, not only bigger snakes eliminates the small ones but small ones can eliminate the bigger ones as well. Those players who will hit to any other snake will be eliminated regardless of their sizes. 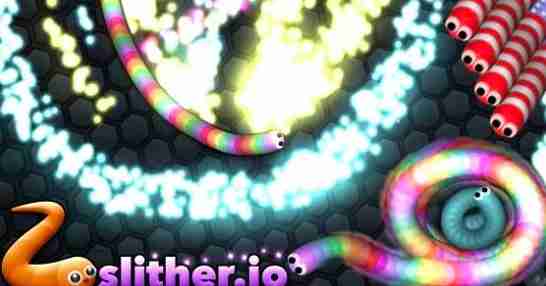 We are sure that you will not realize how much time you will spend by playing slither.io and you may be one of the addicts of the game.