Slither.io is a legendary skill game that is still being played by thousands of players all over the world. It is known that most of the similar online browser games in which players try to each other in order to grow and have to remain as the biggest snake in the game in order to win it have been forgotten. Because they all had offered the same gameplay with different graphics and visual factors. But the slither.io game has managed to remain its popularity thanks to the fair competence environment that the gameplay of it offers. 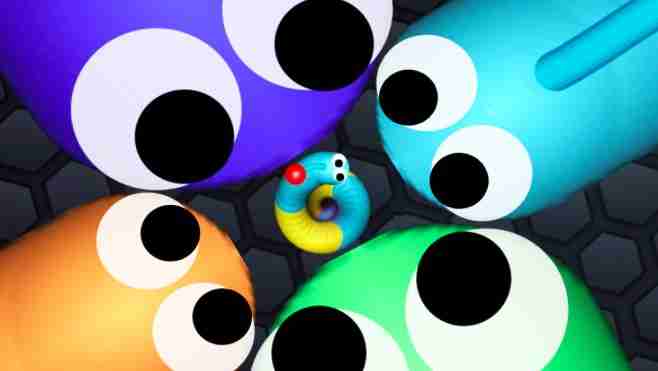 After the game has become very popular, several developers have created many slither.io mods in which players can play with several different additional features that are not given place in the original version of the game. These slither.io hacks provide you different versions of slither.io gameplay by making changes on it. You can play with bot snakes which are easy to eat in order to only focus on fighting. There are several slither.io hacks all of which offers different things on the web. Also, if you want to play the game unblocked anywhere you want, you can search the web for several different slither.io private servers, in which the game is offered unblocked.

Why Do You Have Slither.io Lag?