Rise of Browser Based Games, Slither.io

Slither,io, The Browser Based Game

Although the popularity of the video games which we call AAA games and require high PC hardware continues in the recent times, the online web browser based games with simple logic continues to attract most of the attention. These browser based games became popular once again about a year ago with agar.io however the peak achieved by the slither.io which is from the same developer and can be considered as the snake version of agar.io.

The slither.io game which you can play it on mobile platforms as well as on your browsers became so popular that it let its 32 years old developer to earn 100k dollars on a daily basis. Of course the developer enjoys his life after his hard work and imagination.

Slither.io managed to be one of the most followed online games on YouTube and Facebook in a week after its launch on Android and iOS platforms on March 25 and even it managed to be most downloaded game in three days. 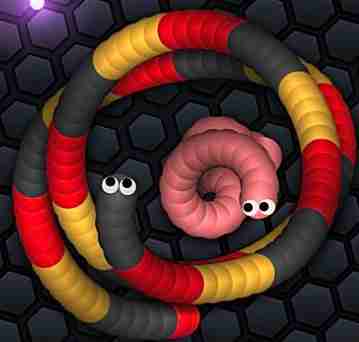 According to the developer of Steven Howse, slither.io has 68 millions of players where one million of these players play slither.io on mobile devices and the rest of them play the game through their browsers.

When the demand to slither.io is this much great, Howse stated that the almost twenty percent of his income spent on the servers in order to meet the increasing demands. This means that twenty percent of the income directly being spend on the players again.

Steven also stated that he receives share from Google and Apple because of slither.io however he noted that he had to move to Michigan from Minneapolis due to his financial problems (we wonder what type of a problem this is).

As a results games such as slither.io and flappy bird continues to rise. It is an interesting fact that both high hardware required video games and these types of simple logic games are being preferred at the same time. What do you think about which type of games are the best? Let us know by leaving a comment.