What are the Slither.io Controls?

Many people are playing slither.io and every single day new players are joining the community by playing slither.io with the idea that they will just take a look at about what kind of a game it is. But then most of these people become addicted to it just like the majority of the players. In this article you will learn more about the slither.io controls. 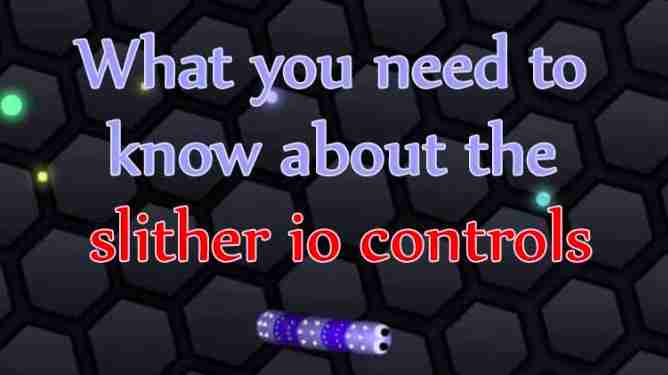 For instance most of the slither.io mods have zooming feature where you use them with the help of the mouse wheel. Some of the new and succesful mods has slither.io bots and you can use T button on your keyboard in order to turn on and off this feature. Of course these buttons vary from mod to mod. This is why it will be good for you to check the instructions of the slither.io mod for slither.io controls.