The Review of Slither.io

Greetings dear visitors. In this article we will provide a brief slither.io review to you which is one of the most popular games of the recent times. You will find a deep look to what is slither.io and other related issues.

Slither.io launched by Thorntree Studios on March 25, 2016 and became the most downloaded game in a week in all around the world. Although the slither.io looks like the old snake game that we used to play in our old Nokia 3310 mobile phones, it is still easy to play. You will start playing slither.io by creating a nickname. The goal in slither.io is to make you snake bigger by collecting the glowing orbs on the map and rank in the top 10 list of the slither.io which is located at the right top of the screen. 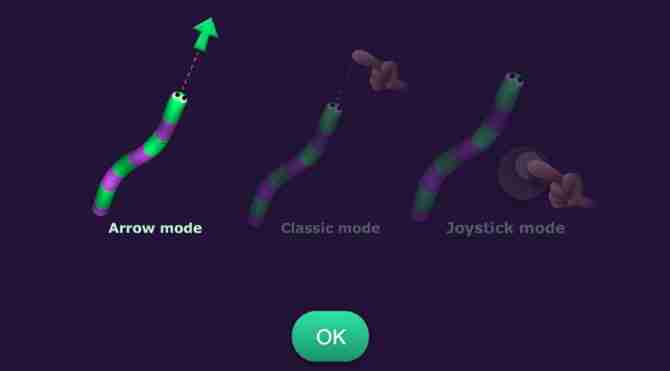