There are many advantages of the slither.io hack extensions such as the slither.io bots that is an artificial intelligence which plays on behalf of ourselves. Of course these bots are easy to trick however they are great tools whenever you are eliminated and do not want to play the beginning of the game. You can increase your score with these bots and start playing when you have some worthy score. 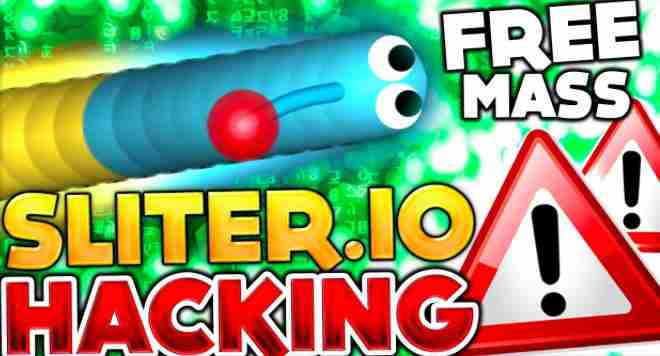 The slither.io hack extensions also allow us many features such as unlocking all of the slither.io skins or allow you to zoom out in order to see what is going around you. In this way you can easily spot the eliminated players and rush there in order to collect their score which will help you to grow faster in slither.io.