How to Play on Slither.io Hacked Servers 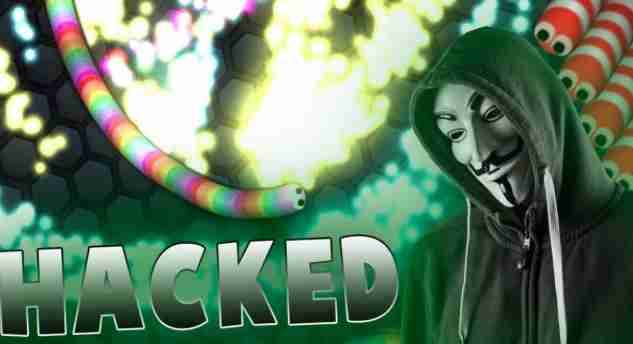