Here is the Best Slither.io Mod

In this article we will try to provide you about the slither.io hacks where slither.io is one of the most outstanding games of the recent times on the gaming market and already have millions of daily active players. In the event that you have not tried slither.io yet, then you can simply start playing slither.io through our website.

The game mechanics are quite simple. Collect the foods or the remainings of the eliminated players on the map. Do not get close or enter to the circles of the opponent players. Force other snakes to hit you so that you can grow faster by collecting their score. Click and hold the left mouse button in order to speed up with your snake however you will lose some of your pieces while you are speeding. And have as much as score you can. 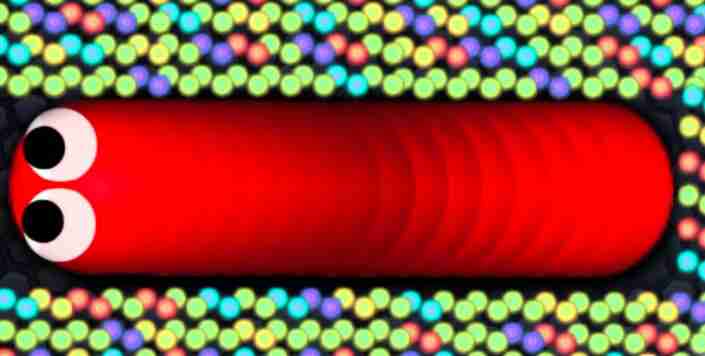 In fact it is very similar with the logic of agar.io, collect foods and grow as much as you can. The other purpose in slither.io is to eliminate other players in order to collect their points. In the event that you are looking for ways which are fun to do this, then you can try to draw a circle around the snakes so that you will cage them with your body and they will not be able to escape anywhere. This means that free scores for you snake in line with the sizes of the caged opponent.

You can start playing slither.io with slither.io mods where this slither.io hack allows you to zoom in and out option with your scroll button of your mouse. In this way you will see a lot on the map and avoid possible dangers in advance when compared with the regular players. Slither.io mods also unlocks all of the slither.io skins for free and you can choose any of them to play.

Keep in mind that slither.io game is highly additive and it is much more worse than agar.io in this regard however it is one of the best ways to spend some free time. Slither.io is an multiplayer online game which you can play on your browser or any mobile devices but in the event that you are going to play slither.io for the first time we highly recommend you to play it via your browser since mobile platforms may cause slither.io lags from time to time due to unstable internet connection. We hope that this article helped you a lot and provided you a deep perspective about what is slither.io and how you can play slither.io.