Here is a 10 Step Slither.io Guide

Welcome esteemed visitors, in this article you will find useful information that you can adopt while playing slither.io which is the brother of Agar.io. 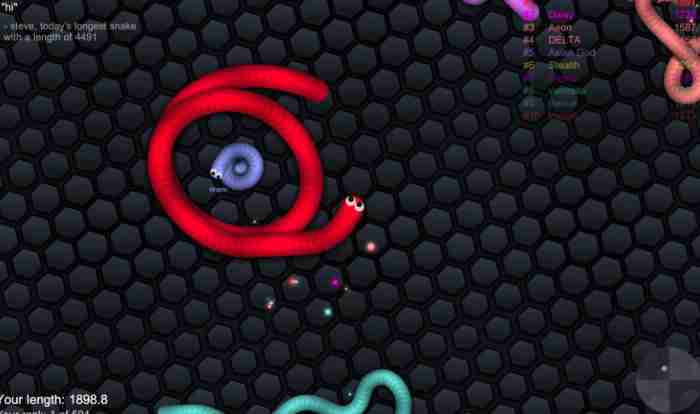 Go to the middle of the map in order to grow faster when you start playing slither.io since bigger snakes are always in there. Check the competition of the bigger snakes from a distance for a while because once one of them will be eliminated a chaos will arise and small snakes just like you will try to pick up the glowing orbs but if you can do the timing well and directly rush into the middle straightly then snakes coming both sides will hit you and will be eliminated as well. If you cannot see any competition then follow a bigger snakes. We will need to be like vultures at this step and take the advantage of the faults of other players. 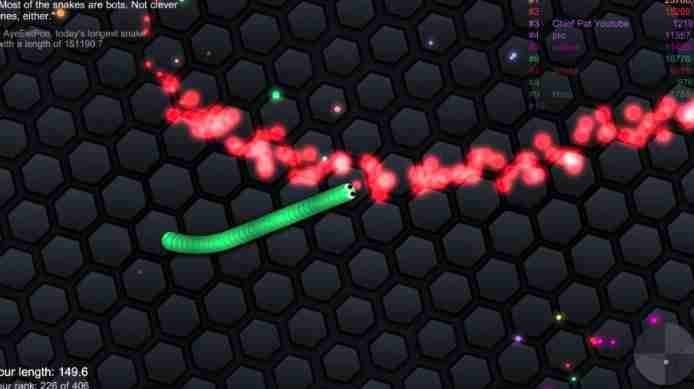 Once you will have 1000 – 2000 points in slither.io then it will be time to be trouble for those who are around 500 – 700 points. Circle around the smaller snakes and force them to hit you but be careful to not involve in dangerous situations because of your greedy. 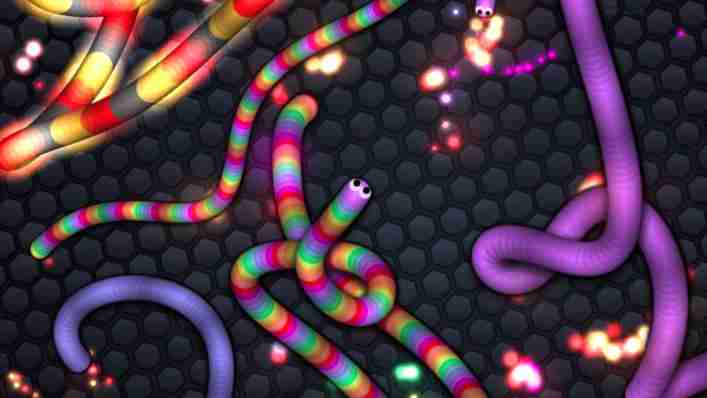 Your snake will slow down once you reach to these points and maneuvers will be difficult to perform. Your target must be the snakes which are lower then 1000 – 2000 points at this stage. You can speed up to cut the way of these snakes quickly and if you will be good at timing you will hunt many of them in slither.io. If the snake that you aimed is not big enough to worth to deal then turn 360 degrees and continue on your way. 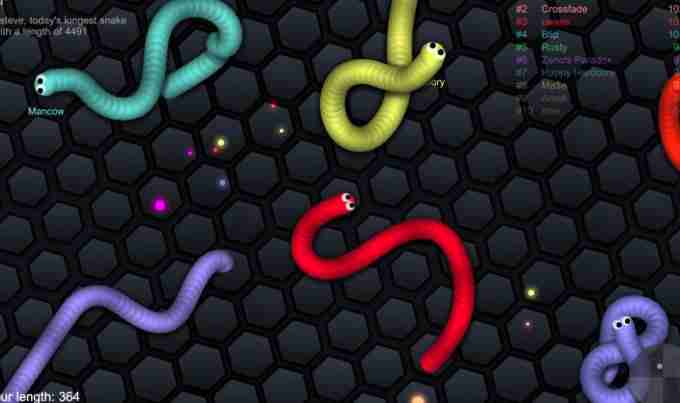 Your speed and maneuvers will be much more slower once you reach to 10000 points and this is why we suggest you to move to the edges of the map. You may be eliminated quickly since there will be too many small snakes in the middle of the map and all of them are faster than you in terms of every aspects. In addition to these if you will turn a lot around yourself the place you will occupy will be smaller and you will be the first target to be aimed due to your sizes. 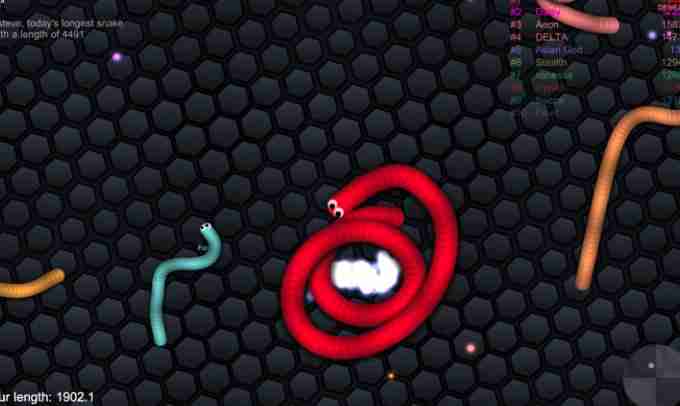 While you are moving to the edges of the map, there will be small vultures who will follow you because you are an easy target for them to speed up and cut your way. You can adopt the same method to bigger snakes when you are small. 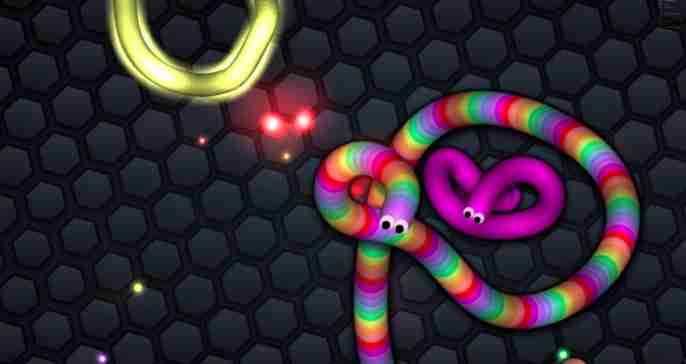 6- You Will Have to Be Patient

Once you reach to the edges of the map, you will have to be patient in here because there will be less snakes and orbs to collect but keep hanging out in slither.io map. 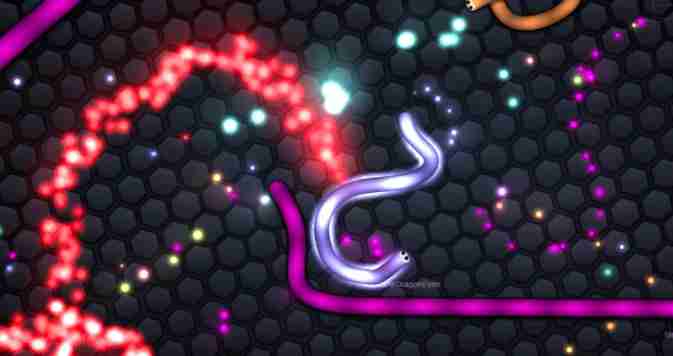 7- Now They Will Be Afraid of Your Size, Not Speed

You will not have to speed up since you will be very big snake because your sizes will be enough to eliminate other snakes. Find snakes around 1000 – 2000 points and circle around them. Try not to put your head inside of the circle, just slither on your body patiently and maneuver. 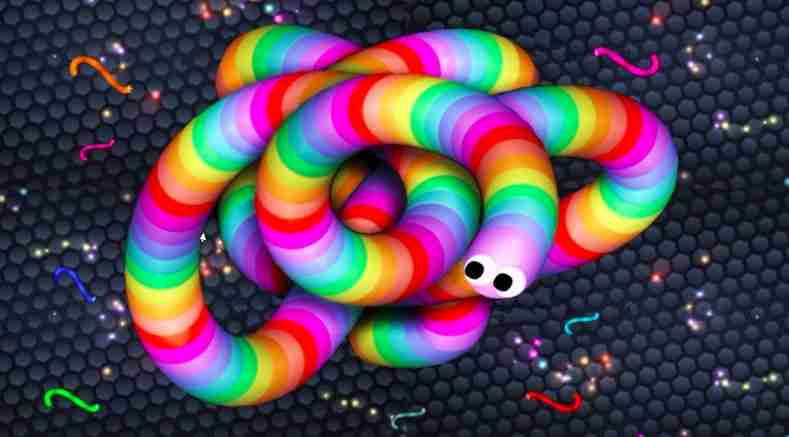 8- Do Not Be Kids with Kids

There will be small and big snakes which will try to cut your way by speeding up once you will be over than 10000 points but do not care them. Just turn your head to the other side and turn back by using your body and maneuver. 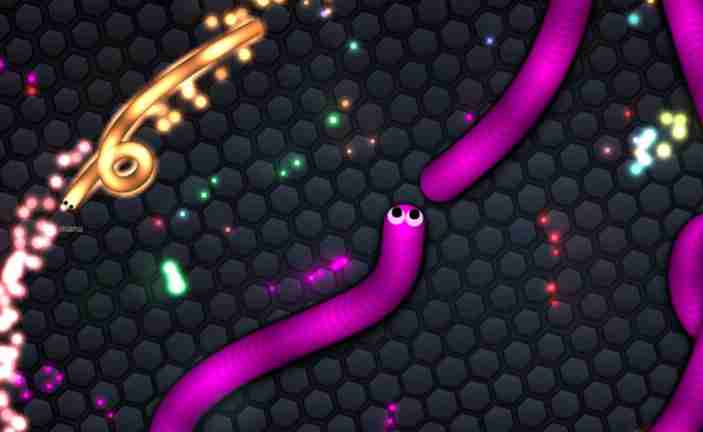 9. When You See a Bigger Snake

You will have 2 options once a big snake will speed up towards you. This snake will be a noob player or making a vital mistake like trying to get rid of a smaller snake by speeding up just such as we have mentioned in the previous article. It will die in few seconds and this is why follow it and get its remainings. The second option is that, it may be trying to circle another snake. The area it covers will be smaller while it is trying to circle another snake and it may be a good prey for you. You can be sure that it will not even notice you while it focused on its prey and once it will notice you, it will be too late for everything. 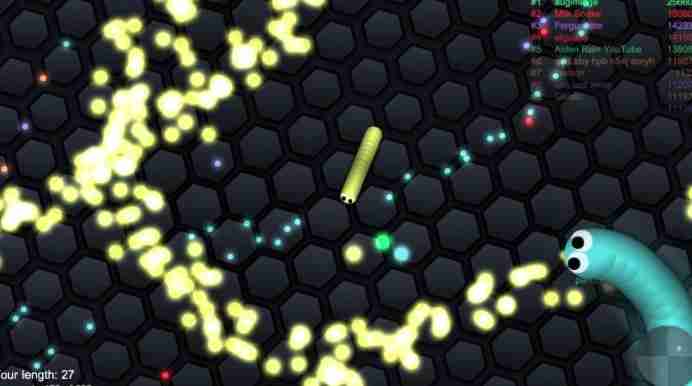 Playing slither.io for long hours may cause stress on you and you may be really mad once you hit to small snake after you are over than 10000 points. Try to control your temper in order to not harm anything or yourself. You can also try out the slither.io mods which offer some features that can help you to adopt these steps easily such as slither.io map hack which you can see your location on the map.