Step 2: Download the Slither.io Mods from to install button. 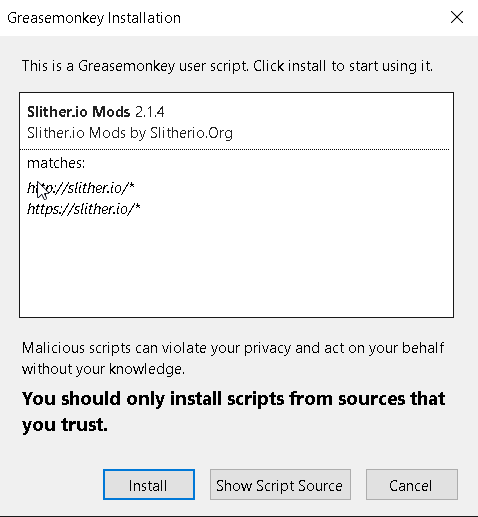 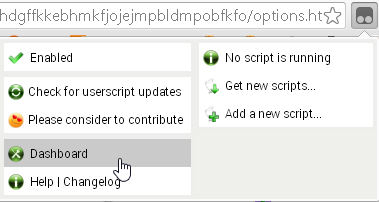 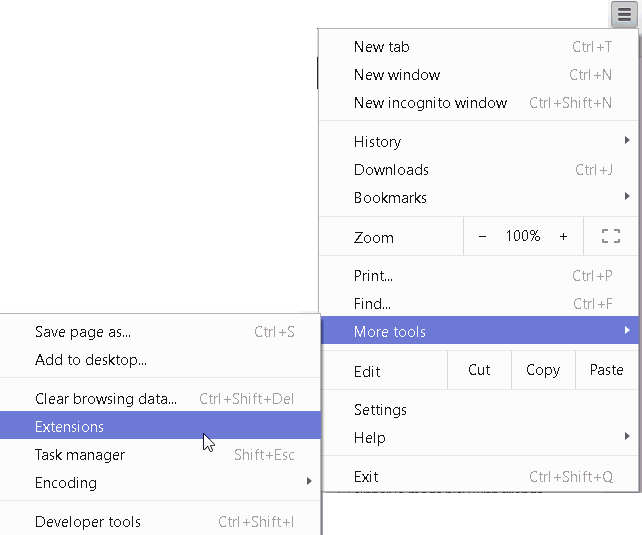 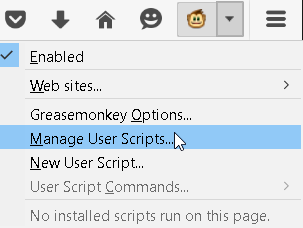