Best Slither.io Hacks To Play With 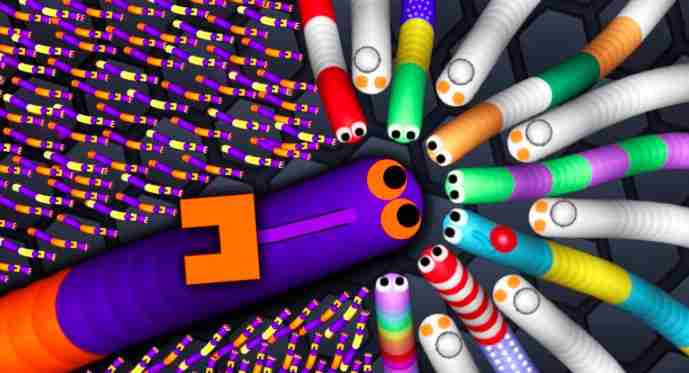