Is It Worth to Use Slither.io Hacks?

Most of the people do not prefer to use hacks in the games they play while some of them likes to use them. In this article we will provide some information that will be useful for you to decide whether you should use slither.io hacks or not. First of all let us inform you that slither.io hacks or slither.io mods mean the same thing and in fact none of these offer you to be immortal while playing slither.io.

Slither.io hacks allow you to have some additional features and of course they provide you some advantage when compared with those who do not use any slither.io hacks. For instance our slither.io hack or slither.io mod offers you to have the zoom in and out option. As you know distance matters while playing slither.io. In the event that you will grow bigger than the rest of the other snakes, those who are smaller than you can have a better maneuver abilities as well as speed. In these times it is highly possible to be eliminated by one of these players with the advantages in terms of the speed and you should not allow them to come next to your head since this is the main trick to eliminate other snakes in slither.io game. Once a smaller snake can go in parallel with you, that opponent may speed up and cut your way where you will not be able to perform enough maneuver to avoid from the trap. 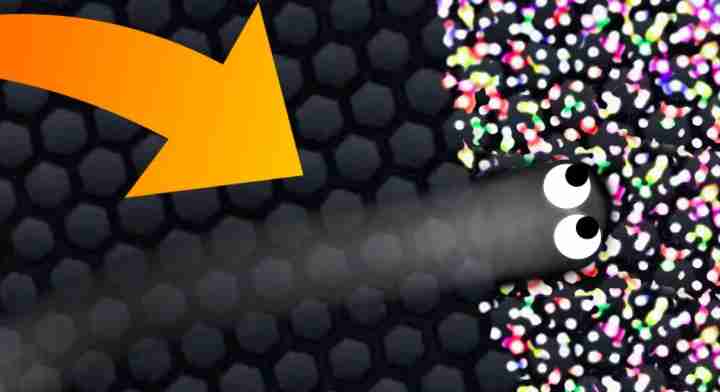 Slither.io mods also allow you to learn your exact location on the map and so you will always be aware of where you are going. Slither.io hacks are being used by millions of people since they only effect your account and snake. In the event that you will decide on using slither.io hacks then you can download slither.io mod through our website and start taking the advantage of these additional features as well as the free slither.io skins. We hope that this article will be beneficial for you, let us know what you think about it.