Slither.io game which is similar to Agar.io can be defined as the combination of snake game with Agar.io. This online game is quite successful in terms of the game mechanics and loved by millions. Since playing slither.io is quite simple, the interest for the game is quite great. The purpose of slither.io is to collect the glowing orbs and grow bigger.

Eliminate the other players by letting their snakes hit you. The addictive game, slither.io experience a great insterest in the world. You improve your skills and create tactics as you play the game. You can eliminate other players by playing together with your friends and rank in the leaderboard list. 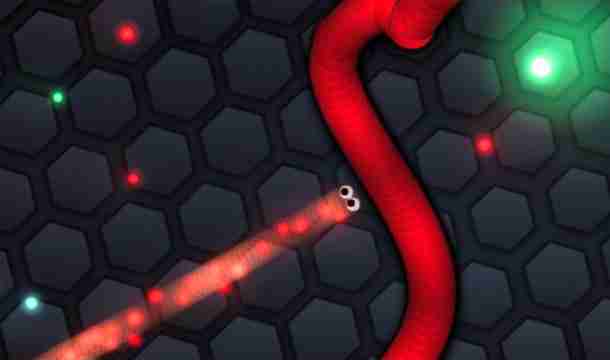 How to Change Slither.io Skin?