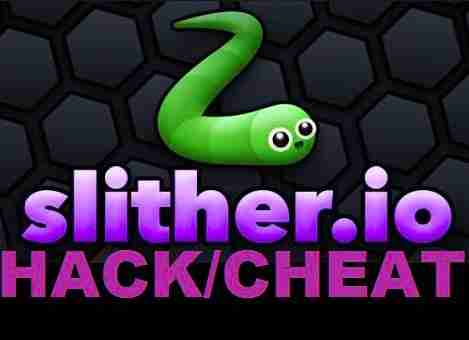 If you will stuck inside of a circle then try to let the bigger snake hit your body, in this way you will become the hunter rather than the hunt. You can grow bigger by eating the remainings of them. Do not speed up too often once you grow big and do not go to crowded places such as the middle of the map. Do not forget that the middle of the map is always crowded and active.

If you have any further tactics for slither.io please let us know by posting a comment to this article.

Detailed Guide for Slither.io? How to Play slither.io?