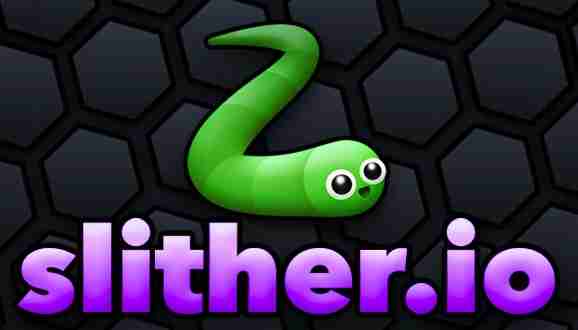 Why Should You Play with Slither.io Hack Extension?

Why Are Slither.io Hacked Servers Popular?