Slither.io is a tremendous skill game that will never be forgotten. The game was released a long time ago but it is still as popular as it was in the first days because none of the similar online browser games could manage to offer a fair competence environment like the slither.io game does. The game is also played with several slither.io mods and slither.io hacks by thousands of players and nothing but the slither.io controls are important to use well in the game in order to win. 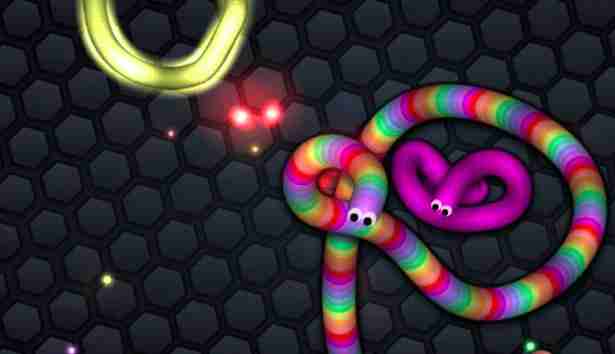