Get Rid Of Slither.io Lag Problem

As slither.io game gains popularity day by day at a very fast pace, players are complaining about slither.io lag problem recently. As you know, slither.io is an online browser game that you manage a snake. Your goal is to reach the highest point by killing your opponents and eating their remains, as you grow bigger by eating the colorful dots around on the map. Even if the slither.io gameplay seems very easy according to this definition, it is actually needs strategy and some sleight. So becoming the biggest snake and remaining like that is not very easy as several players might think. 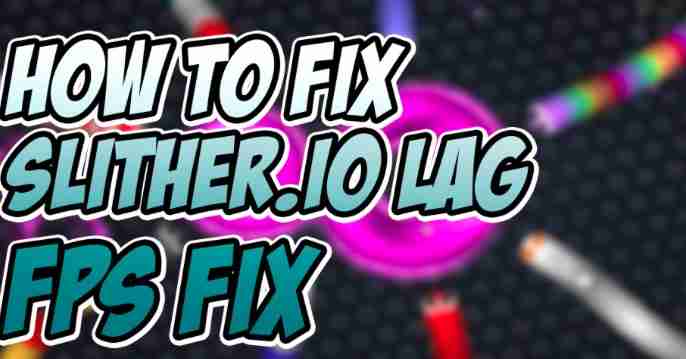