As you know slither.io game is one of the most popular games in recent days and there are many slither.io mods being developed by various developers. We have already shared slither king’s slither.io mod in our previous articles but did you know that he also developed another slither.io mod? We don’t know the exact reason of it however after testing the two mods it is easy to tell that previous one was better. So let’s begin to our slither.io mod review. 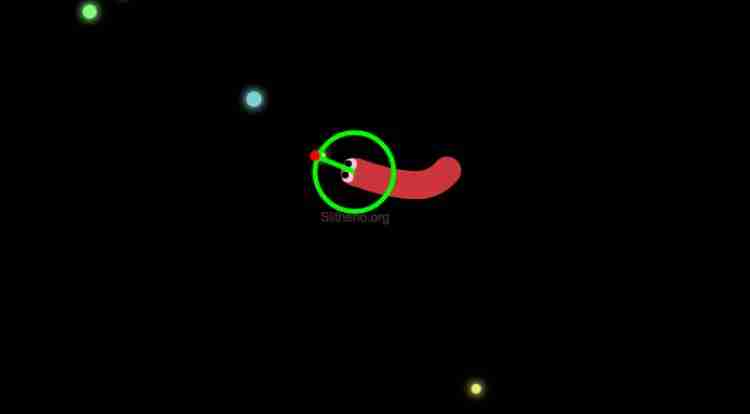 It will be good to press the I and turn on the auto respawning in order to not deal with anything in case you will be eliminated by other players. In the event that you experience lagging while playing slither.io then you can press the O button in order to turn on the mobile rendering. In this way you will start using the lowest graphics options. You can speed up with the space button or the left button of your mouse when you are playing in free mode with this slither.io mod. It is possible to use the zoom hack in slither.io game with the help of the scroll button of your mouse as well. Whenever things will be messed you can always reset it by clicking the Z button. In addition to all these features you can activate the defence mode by clicking the D button on your keyboard. When you start using this feature the slither.io bot will start to turn around itself. This is all for this slither.io mod. We didn’t include the information that all of the slither.io skins are available for this slither.io mod since it is now a deafault feature in the mods. Try this mod but in the event that you will not like it, you can check the previous article for the new version of this slither.io mod developed by the same developer.

How Is Slither.io Gameplay? Is It Hard?