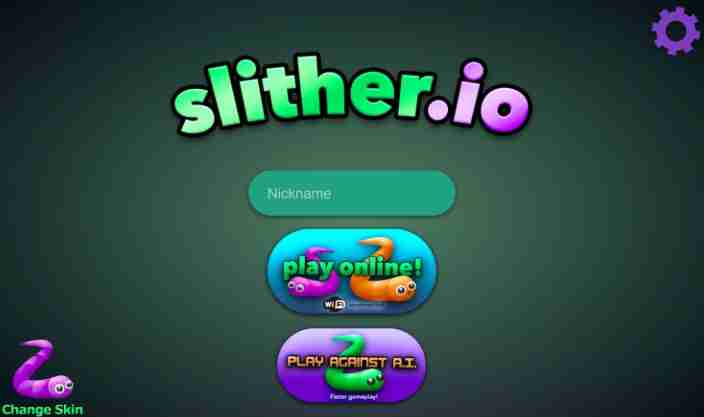 Why Is Slither.io Game Still Popular?