It is known that slither.io game is still as popular as it was in the first months it was released. There are still millions of people who are still playing the original version of the slither.io game. It is actually not a surprising fact since the game offers the fairest gameplay among the other similar online browser games. The slither.io gameplay is so intense that even a little snake can eat a huge one by outsmarting it by using the slither.io contols in the best way. Even so, it can drive you crazy when you get eaten as a huge snake. 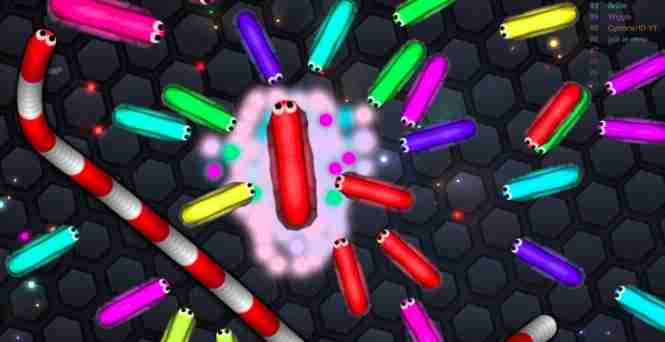