Slither.io, which is a legendary online browser game that is still played by thousands of people all over the world. There were dozens even hundreds of similar online browser games but slither.io game, which offers the best gameplay among them has managed not to be forgotten thanks to the fair competence environment that it offers. If you have never played the slither.io game before, you will see that nothing but using slither.io controls skillfully wins the game, like your size or any other attributes. But if you are one of those people that still play slither.io game, you will be amazed when you learn what slither.io hack extension offers you. 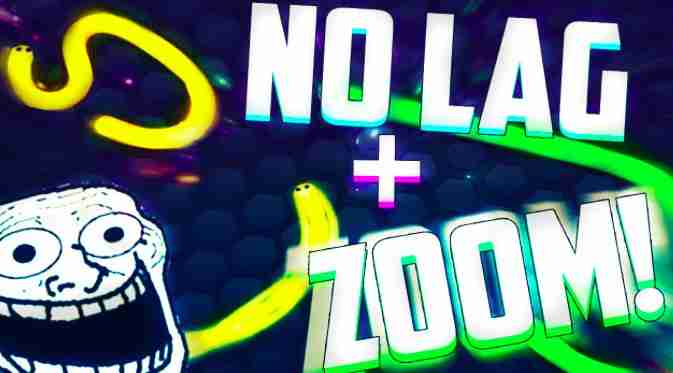