Get Rid of Lag With Slither.io Lag Fix

Slither.io is one of the most played and downloaded online browser games of all times. There are still millions of people who are madly playing slither.io game on their computers and mobile devices. It has to be said that this is a great success for a browser game that has a very little size. Anyway, for those who might not know the slither.io app, this is a game that you will manage a snake. Your goal in the game is simple. You have to reach the highest point and remain as the first one to finish the game with the highest score. You need to grow your snake and you do it by eating the colorful dots around the map. After you have grown a bit, you have to kill your opponents. In order to do this, you have to circle them by using the only skill you have which accelerates you and activates something like a shield that kills enemies when they hit it, while spending your structure and shortening you. 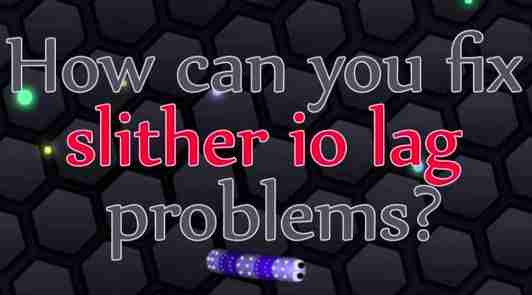 There Are Slither.io Laggy Servers