If you will want to grow by simply collecting the orbs around you without dealing with your enemies, this will take some time. If you will hang out between the other snakes carefully, you can grow faster with the remainings of them.

You may be terrified when you see bigger snakes around you but you will have plenty of advantage in the event that you will keep your distance between them. You can move quickly since you are smaller and escape from their moves. Just be sure to not be caged with them.

Many snakes are eliminated every minute in slither.io and they leave great tresure behind them. Do not forget to keep chasing them. 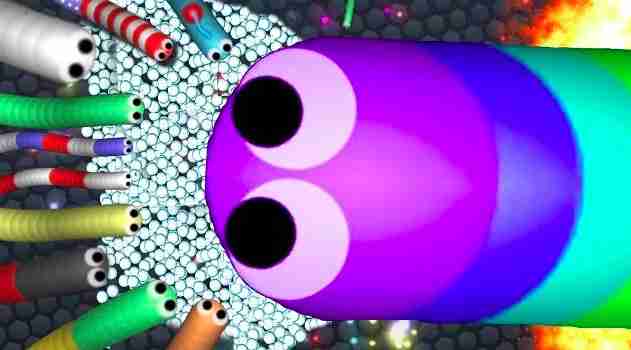 Take the Advantage of the Threats Coming Right Towards You!

In the event that you will follow these steps and adopt them, you can easily rank in the leaderboard of slither.io.