Which One Is Best, Slither.io or Agar.io

A Look to Both Slither.io and Agar.io

The first time Agar.io launched it was recognized as an addictive game in all around the world. Millions of people were playing the game and they still continue to play as well. A new game which can easily please you have been added to such games, the Slither.io.

Although slither.io looks like agar.io a lot, you need to keep reading our article before you start playing slither.io. Otherwise you may fail too often in Slither.io due to some different game mechanics.

As you know the logic of big fish eats the smaller fish is available in agar.io. When I played the slither.io for the first time I though the same logic exists for slither.io however soon I realized that I was wrong. The head of your snake should not touch any other snake in this game. If it does, you will lose the game and will be eliminated. 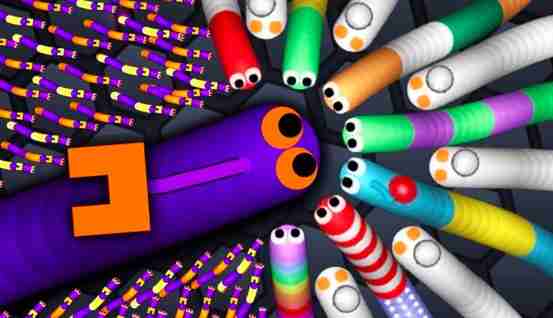 Some of slither.io players try to force you to hit your head to their bodies and they are successful in most of the times.

You play slither.io with your mouse just like agar.io and in addition to these you the oppurtunity to speed up by holding left button of your mouse.

In the event that you will lose in the game then you have a chance to start again by telling yourself that it will be the last round but it never be which result in hours of playing slither.io. It will be good to warn you that this game is highly addictive.

Let us add this detail too; the head of the snake that we play on Nokia 3310 does not die when you touch your body however it does in slither.io. The only rule in this game is; your head should not hit to any opponent snakes by yourself.

Give a Try to Slither Game for More Fun