Today, there are still millions of players who play slither.io game in their free times. Slither.io is an online browser-based game where players compete with each other in order to rank number on the scoreboard. Any player can compete with each other regardless of their size and this is one of the reasons which makes this game this much popular. However, like in all online games, even a minor lag can be really annoying. It can cause you to lose the game and even kill all of your fun at that moment. In addition to this, you will feel more stressful while you are trying to have some good time in your free time. In the past, slither.io game used to cause players to experience lags due to their crowded servers. But in time, players began to prefer the slither.io mods rather than the original servers. 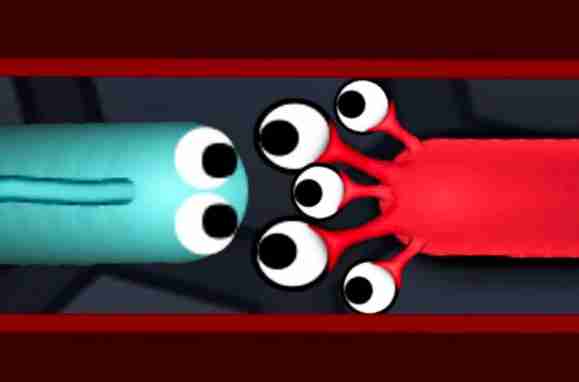