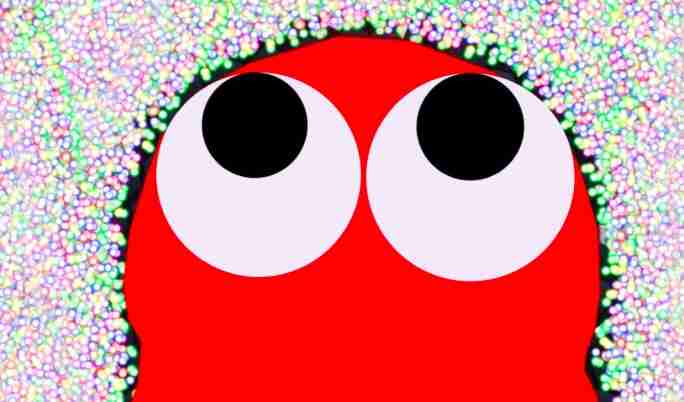 Slither.io Laggy: How to Fix?