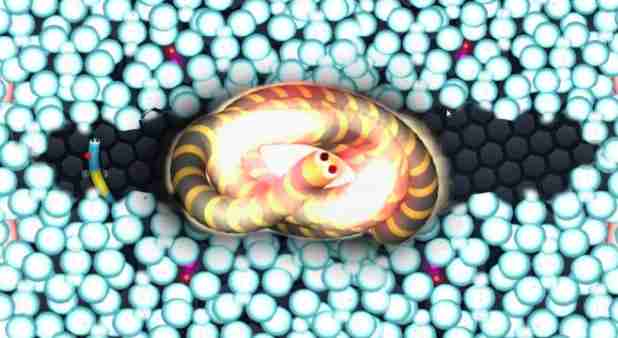 What Do Slither.io Moded Servers Mean?