Slither.io game is one of the most popular browser games on the internet. However, there is a drawback in the game. Owners of the game resist making any changes in the original game. Or in other words, we can say that they do not care the game anymore about they earned millions of dollars from the game when it went viral. Although the developers do not care the game anymore, there are many developers who love the slither.io game and contribute to it with the mods they develop. In this article, we are going to talk about the slither.io mods and how can you download them. Even those people who are not interested in technology or use the computer to play browser-based games can easily download these mods and have an access to various cheats while playing the game. 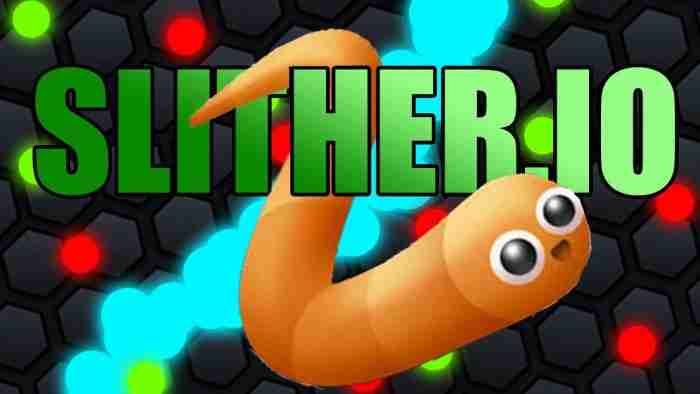 Slither.io mods also known as unblocked servers. These servers offer various hacks or cheats to their players. These hacks are in fact, new slither.io features included into the game. Some of the popular hacks include slither.io zoom hack, slither.io mods, and free slither.io skins. Not all of the mods include all of the available hacks. But there are some hacks such as zoom hack which can be found in almost all mods. If you want to download slither.io mods to your computer and access to these private servers, here is what you need to do. First, visit the application market for your browser and download TamperMonkey software. After you install it, you can download any mod you want. You can be sure that you will have plenty of fun while playing this great game on different slither.io mods you download.