Everything You Need to Know About Slither.io Controls

Details of the Slither.io Controls 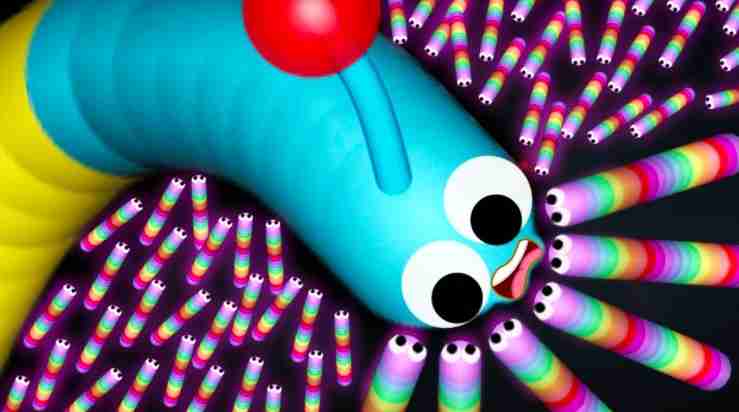 How to Ensure Slither.io Lag Fix?