Slither.io game is another addictive game just like agar.io which is developed by the same developer. Although slither.io can be considered new in the gaming world, it already that a great loyal audience and it seems like the numbers of slither.io players is increasing day by day. You play the game with the help of your mouse like agar.io. It is an online snake game where you intend to grow bigger all the time.

You can to collect the foods on the slither.io map in order to grow. You can also eliminate your opponents and collect their score as well. In the event that you will hold down the left button of your mouse you will speed up however will lose some of your parts too. You can cage your opponents by drawing circle on the map. In addition to these we would like to share some more tips for slither.io with you.

Hang out at the center of the slither.io map in order to grow faster.

If it is too crowded and you move upright in the chaos you will see that many of your opponents will be eliminated because of hitting to you in the event that you will arrange your timing well. Then you can collect the scores of your opponents.

Draw a circle around of your targets which are smaller than you and collect their points. However do not bother yourself with very small snakes. 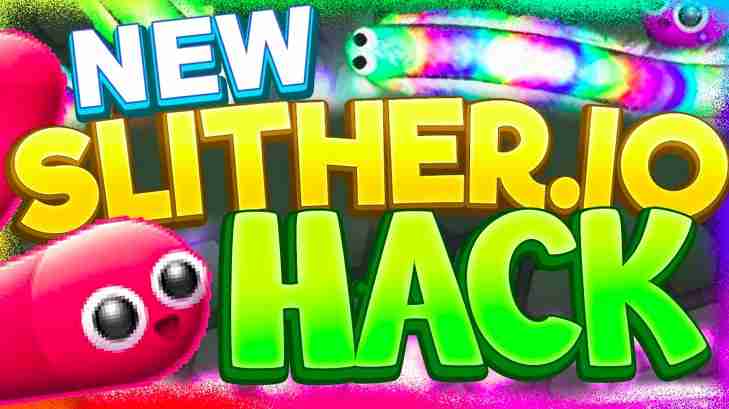 Those snakes who move in parallel with you will try to cut your way. If you can do the timing well, you can kill them. If they are really small, do not waste your time for them.

If you find a snake which is trying to cage another player by drawing a circle around him, use this opportunity to do the same to him as well since the area he will cover will be much less than usual.

Do not move fast in chaos where everybody does, and collect the orbs which are close to you.

Once you have more than 10,000 score, do not hang out in dangerous areas. The center of the map usually considered dangerous. Go to the edges of the map and hang out in there.

You can take the advantage of slither.io mods to have a wider view in game or use any free skin you want while playing slither.io.

We tried to share some of the tips for slither.io in this article. We hope that these may be useful for you in slither.io. Please let us know what you think about these tips, your suggestions and questions.