Which One Would You Prefer, Slither.io or Agar.io?

We all loved Agar.io so much that millions of people started to play the game in their all free times in order to eat the smaller players. It was quite engrossing and addictive game which become popular in all around the world. Well, how about the slither.io game which is the subject of our news article?

Slither.io game is the combination of Agar.io and old snake game that we used to play in our Nokia phones. The game launched on March 25, 2016 and took the first place in United States while it also ranked in the first three in many different countries as well. While the game is mainly aimed for web browsers, the application is also available for iOS and Android platforms. 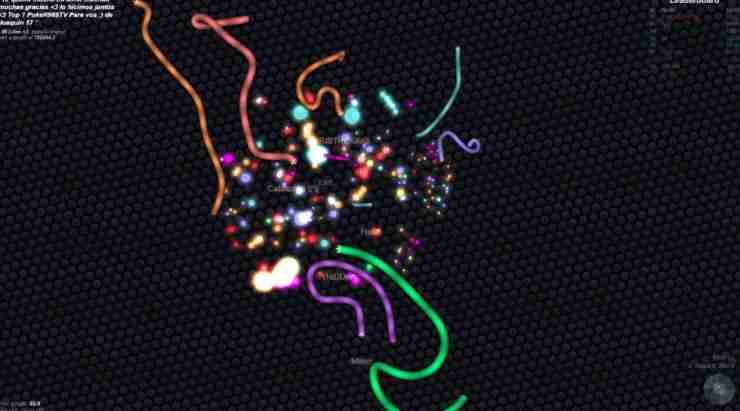 The game has the logic of classic Agar.io, we control our snake with the help of our mouse and grow bigger by collecting the glowing orbs. The only and main difference is, you are able to beat the bigger players even you are smaller than them. The main purpose of slither.io is to grow bigger without hitting to any other snake with your head (if you do, you will be eliminated) but let other snakes hit you with their heads and eliminate them.

You will need to perform sudden moves in order to do it. So in this way you have a chance to rank number one in the leader board even you are a small snake. Let’s see you will like the slither.io as much as you like the Agar.io.

In addition to these information you can also take the advantage of slither.io mod which almost all of the slither.io players do. With this slither.io mod you will have some additional features such as free slither.io skins, zoom in or out options.