Slither.io game is not only a successful online browser game, but also the only online browser game that has protected its popularity and has been continued to be played. There are millions of people all over the world, who are still playing slither.io all day long without getting bored. It is an indisputable fact that slither.io app, which is still being played by millions of people all over the world, offers players a game environment that is very exciting and fair. The most powerful reason for slither.io game to have managed to protect its popularity, is the slither.io gameplay, where the one who follows the best strategy wins, not the biggest one. 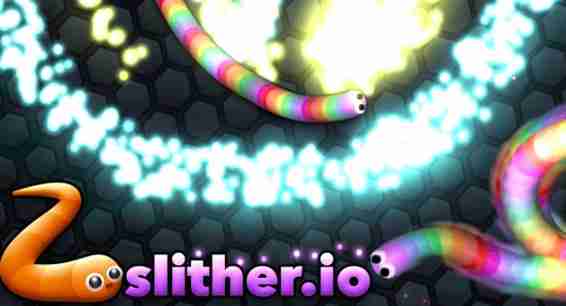