Slither.io is an online browser game that is played by millions of people all over the world.  You manage a snake in the game and your goal is very simple; to reach the highest score. You start the game with a little snake. You need to eat the shining colored dots around the map to grow bigger and kill the enemies. To kill enemies, you need to circle them by holding the left mouse button and make them hit on your body. Your goal in the game seems easy, but is the slither.io gameplay as easy as it seems? Definitely not, there are several opponents who are waiting for a big snake to make a mistake. In this regard, we can say that the game is really well balanced so even a tiny snake can get a huge snake. 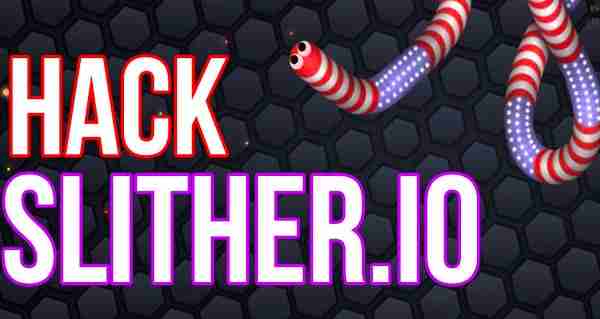 How to Play Slither.io in VR?