Slither.io game is already a very popular online browser game. There are millions of people all over the world who are spending most of their time by playing slither.io. The most powerful reason for slither.io app to have become this much popular is of course the fair competence environment that slither.io gameplay offerrs players. In other words, any tiny snake can kill a big snake so the size is not a very important thing in this game. The only winner of this game is the one who follows a good strategy at each stage of the game, beginning, middle and end, when you are a huge snake. 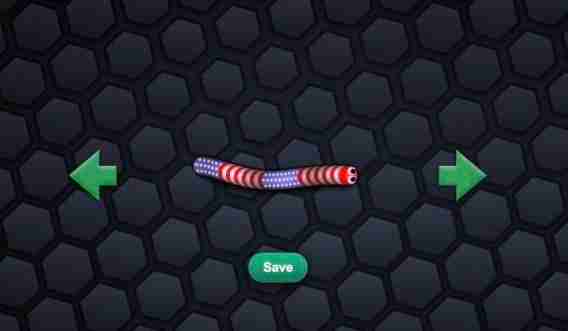