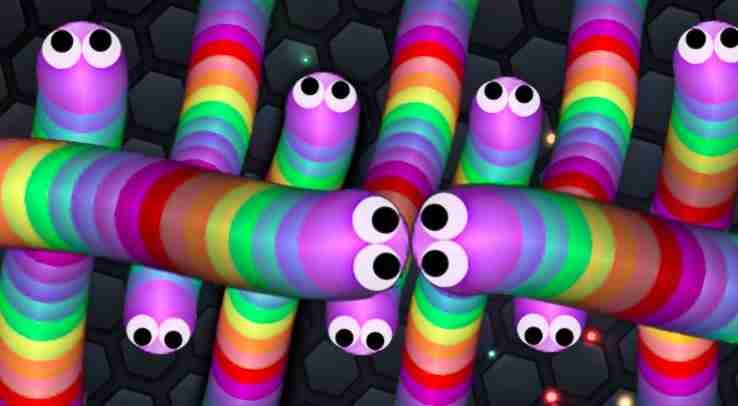 Many slither.io mods and slither.io hacks have been released after the game had become one of the most popular games all over the world. Players can play with several different additional features which are not given place in the original version of the slither.io app. For example, you can play in a slither.io server that offers bot snakes which move in only one direction and hits you to feed you quickly. Then it is only fighting, not a race against time. Also, slither.io hack can offer you an extra skill like zooming, or you can play with several different skins and backgrounds.