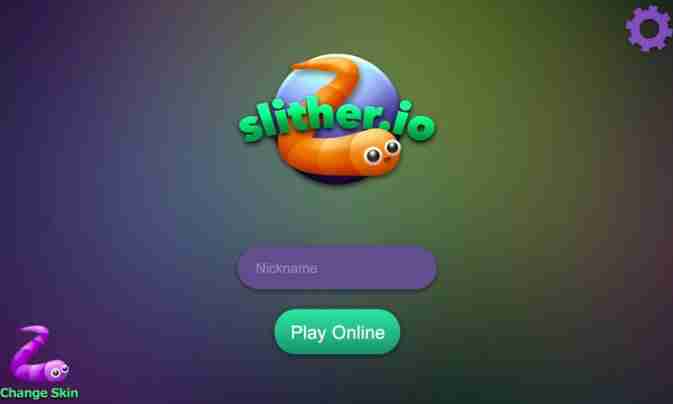 How Is the Slither.io Gameplay?