Slither.io, as everybody knows, a legendary online browser game that is entirely based on skills. There had been many other similar online browser games on the web and most of them have been forgotten and lost their players because none of them were offering a fair competence environment like the legendary slither.io game does. There are still thousands of players who are still playing the slither.io game and the slither.io moded versions. 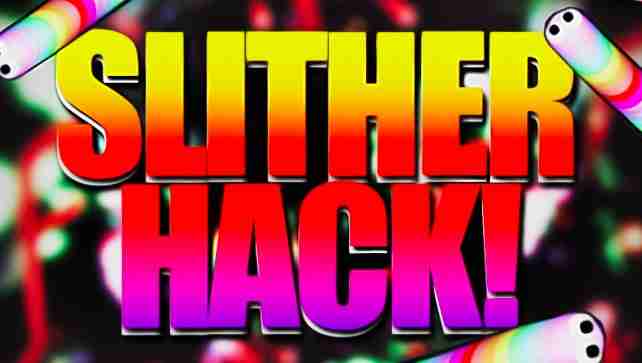