As thousands of players know, slither.io is one of the most successful games that can be played on web browsers. Many of the other online browser games have been forgotten, naturally, since all of them offer the same gameplay with different graphics and shapes. However, slither.io game has managed to attract the interest of millions of people all over the world with its intense gameplay that offers players a fair competence experience. No matter how big your size is, you may lose the game as a result of hitting a little snake’s body. 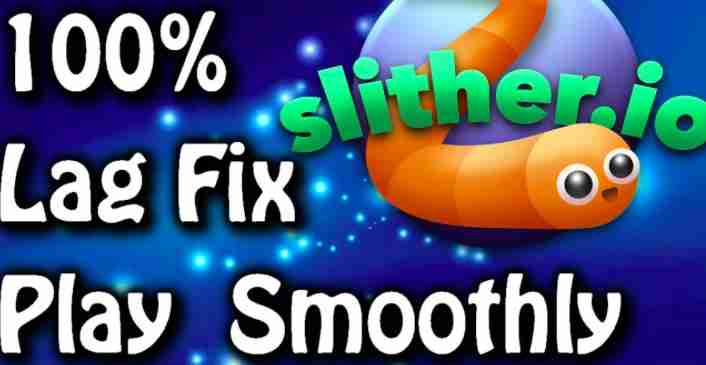