Why Is Slither Best io Game?

Why Is Slither the King of the Games?

Slither game is one of the most popular games on the internet. I broke many records back in time and once it was played by millions of players. Today, the amount of the players who play the game may not be millions but it still has thousands of players. It is a fact that, the amount of the active players playing the game is still more than the others. Also, many people still play the game although they do not play it on a regular basis. It was the second io game after agar.io but definitely, it’s launched triggered the golden era for io games. Today, there are hundreds of different io games which are very popular. If agar and slither games would not exist, probably, these games did not exist too. If you have not played the game before, you should definitely give it a try. 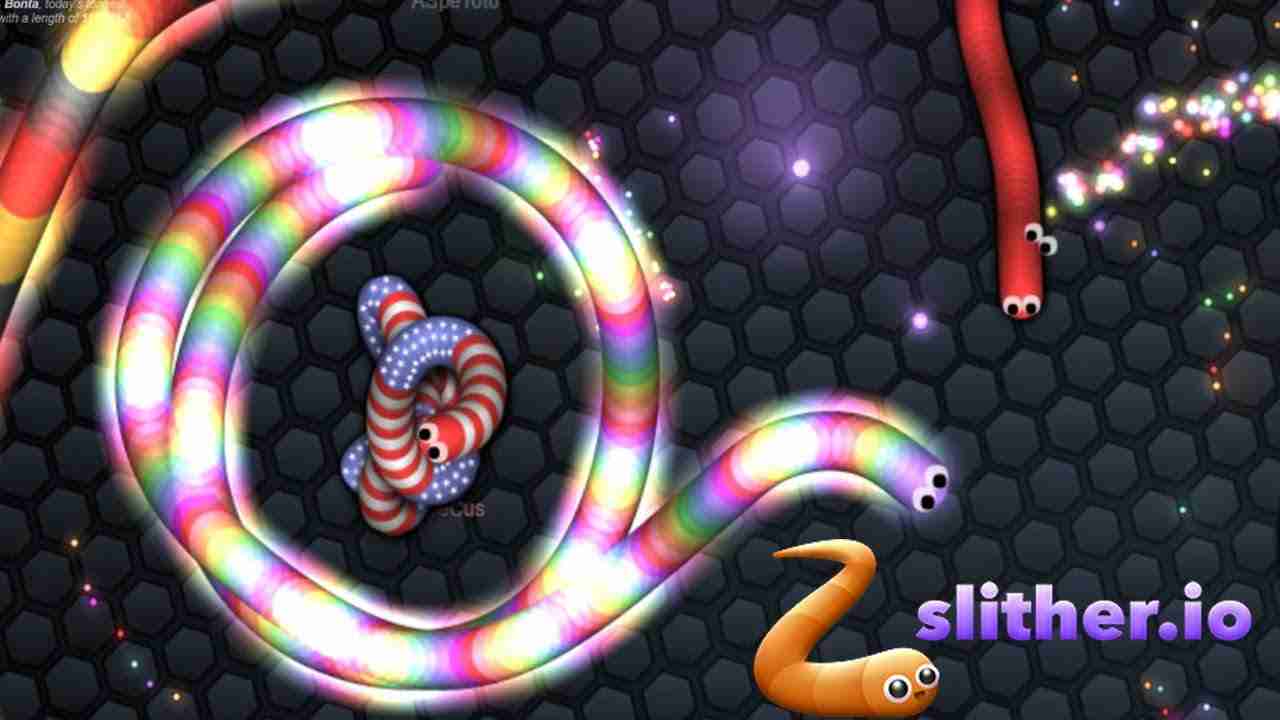 The original servers are not that much crowded however in case you will play on the private servers, you can find many players to compete with. In fact, the total amount of the players who play slither.io can still more than a million if we include the players on the mods. If you want to play the game with cheats then you need to download a mod. It is quite easy to download. First of all, visit the application market of your browser and then search for TamperMonkey. Once you will download and install this software, you can find slither.io mods and download them to your browser. You can find the full mod list in GodMods.com or you can visit out slither.io mods category to find some of the popular mods. We believe that you will enjoy the slither.io game more when you will be playing it on unblocked servers.

Play With a Slither.io Hack And Have More Fun