Play In a Slither.io Hacked Server to Have More Fun 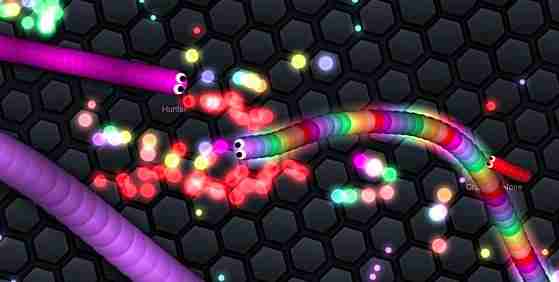