Slither.io Continues to Increase Its Popularity

The Popularity of Slither.io Increases Day by Day

The addictive game of the recent days, slither.io continuously increasing its player audience. The goal in slither.io which is inspired by old snake game of Nokia phones is grow bigger by collecting the glowing orbs on the map but more importantly let other players hit your snake with their heads, eliminate them and collect the remainings. Slither.io already passed the popularity of Agar.io in a short period of time.

Slither.io gameplay is quite simple. You can direct your snake by using your mouse however the most important dynamic in slither.io is you are able to speed up by clicking and holding down the left button of your mouse. You can cut the road of other snakes with this feature, travel faster to reach to the glowing orbs or run away from snakes which are trying to cage you in slither.io.

The most fun part of slither.io is that you compete with other players in order to collect as much as glowing orbs which remained from an eliminated bigger snake and the resulting chain reaction. If you use your mouse well and a little bit lucky then you will be able to rise up in the leaderboard by collecting the most share of these remainings. 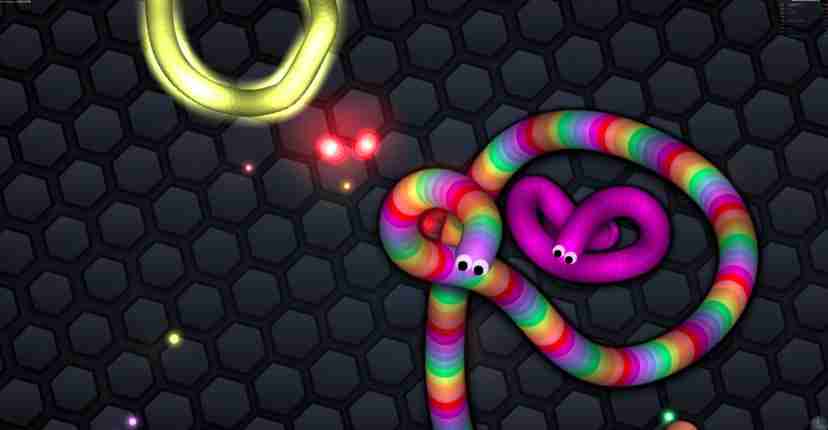 
It is possible to download the slither.io hack or in other words, the slither.io mod through our website which offers quite much features such as slither.io zoom in or out options that allow you to have a wider map view. Or you can take the advantage of slither.io map hack in order to learn your exact location of your snake on the map. However be sure to download slither.io hack from reliable sources if you are going to prefer another website since most of them contain malware.

In the event that you still did not play slither.io then we highly recommend you to do so however keep in mind that it can be as addictive as can Agar.io.