As everybody knows, slither.io is one of the most famous online browser games that is based entirely on skills. The slither.io game, unlike the other similar online browser games, offers the fairest competence environment with a tense gameplay. Many of the other similar games in which players need to eat each other have already been forgotten because they could not offer something different. They all were offering a gameplay that gives more advantage to players with huge sizes. But the slither.io game, thanks to the game experience based entirely on skills and using the slither.io controls in the best way, is still popular and still played by thousands of players. 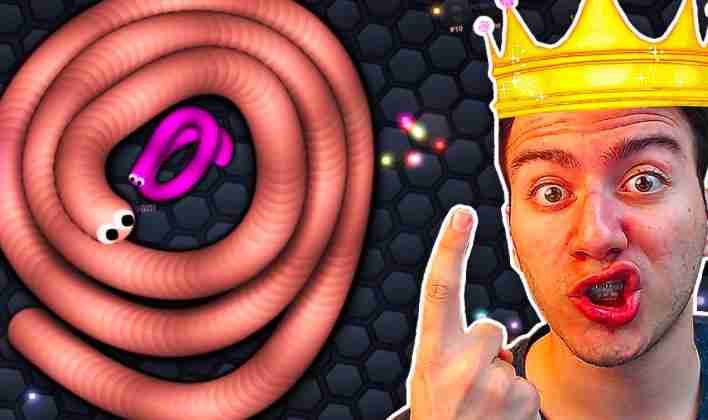