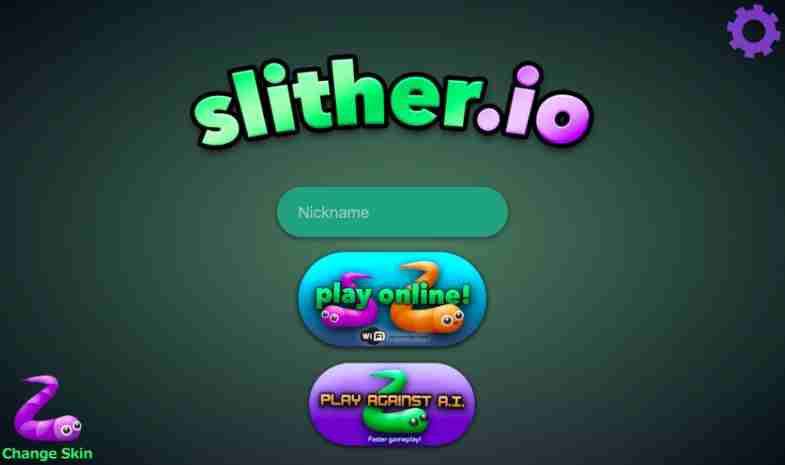 Why Do You Have Slither.io Lag?